It’s 7:30 pm and you’re staring at the fridge, starving. You check your Macrostax app and see that you have…6 grams of carbs, 40 grams of protein, and 1 gram of fat left for the day. You’re gunning for those perfect macros and green thumbs up, but WHAT to eat?

Don’t worry, we’ve all been there! Some weeks you plan ahead and meal prep like a champ, and others you’re on the road or a holiday hits. Life happens!

We’re here to help. It is possible to hit your macros no matter what numbers you’re facing. Here are five easy, real life tips for tackling those tricky “end of the day” macros!

When you’re facing unbalanced macros at the end of the day, it’s really helpful to familiarize yourself with single-macro foods, or foods that consist mainly of just one type of macro. Here’s a list to help: 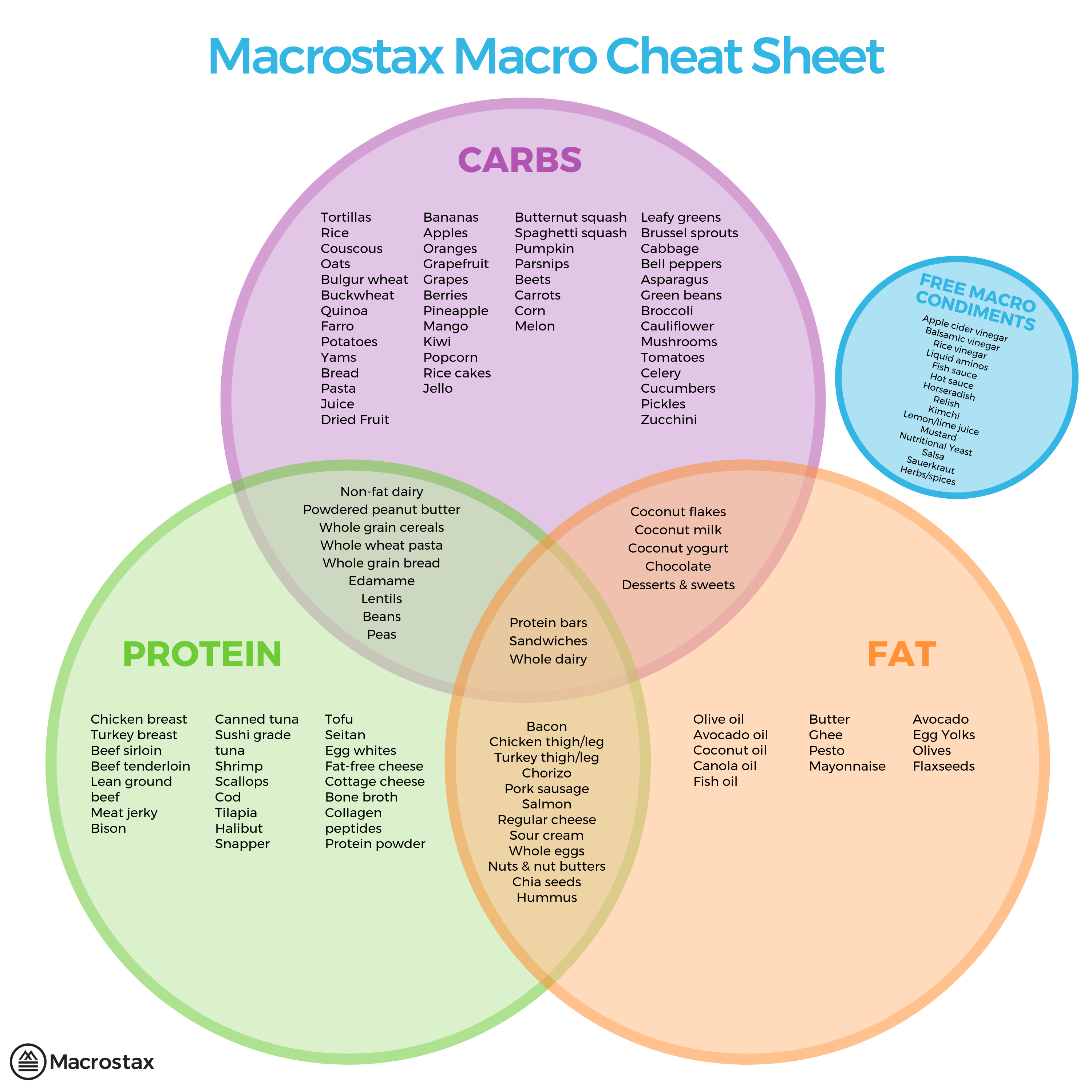 2. Fill in the largest remaining macro first, followed by the smaller macro targets

For example if you have 30 grams of carbs and 10 grams of protein left, start by selecting a food from the carb list above. Next, move onto the protein list.

To hit your carbs, would you rather eat three cucumbers or a small sweet potato? One banana or four rice cakes? 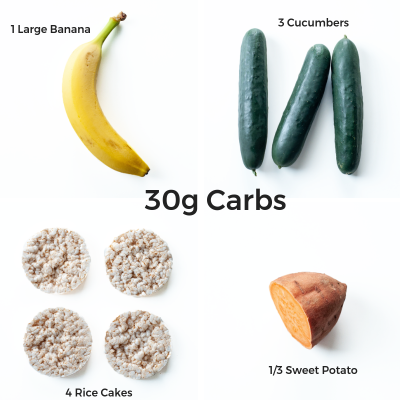 Most people who have 20 grams or more of a macro remaining should look for a macro-dense food because it’s more feasible to eat that quantity of food in a single meal. If you have less than 5-10 grams of a macro left to eat you may want to pick from the lower density list instead.

It may take a few attempts at tweaking the portion of your foods to find a quantity that works for your macros and that’s okay! The great thing is that Macrostax does the math for you.

Or, it may work best to combine several foods to hit your macros. Don’t feel like you have to find one single food that hits all three numbers perfectly on its own. Start with the biggest macro number and take it one food at a time.

It won’t take you long to find your favorite go-to foods for your “end of the day” macros. The trial and error is temporary, we promise!

5. Even if you’ve gone over on one or more macros, do your best to hit your remaining target.

We’d rather you go a little bit over on one macro than not hit another. For example, if you are already 4 grams over on fat but still need 30 grams of protein- drink that protein shake or eat that chicken breast, even if it has 1-2 grams of fat!

Remember, you can still get those green thumbs at the end of the day if you get within 5 grams of protein, 5 grams of carbs, and 2 grams of fat of your daily targets.

Give it a Try 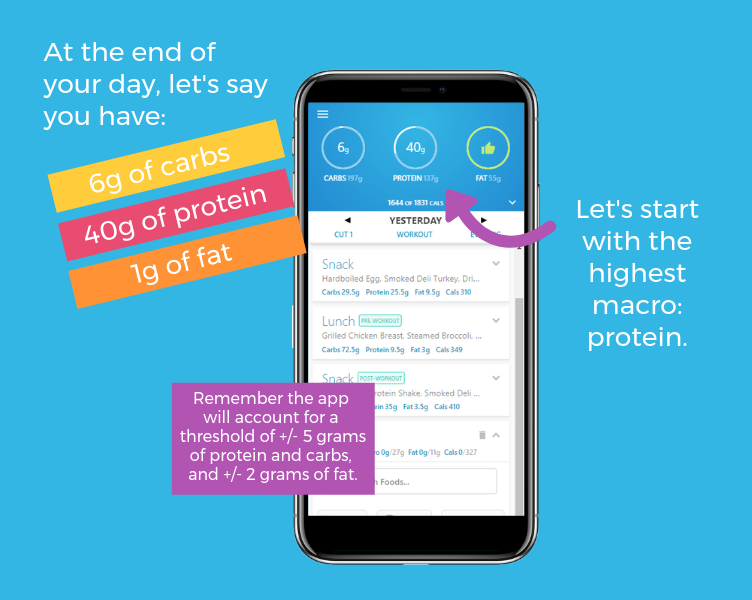 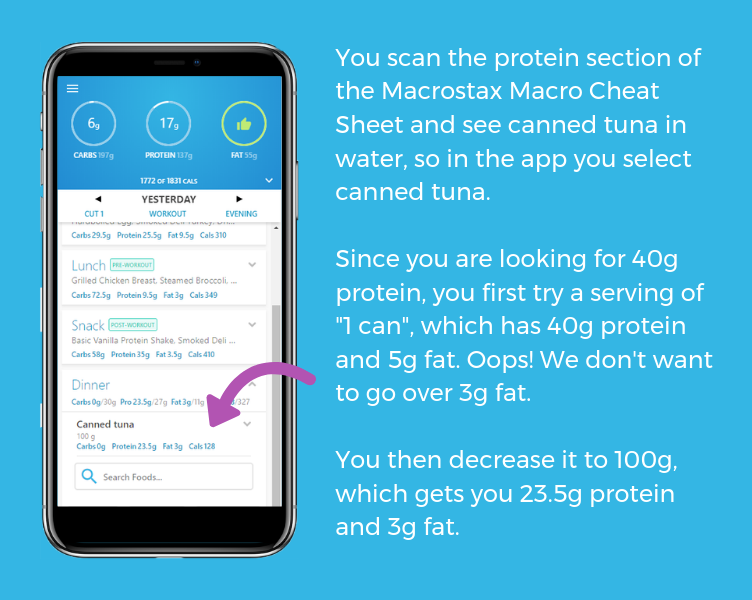 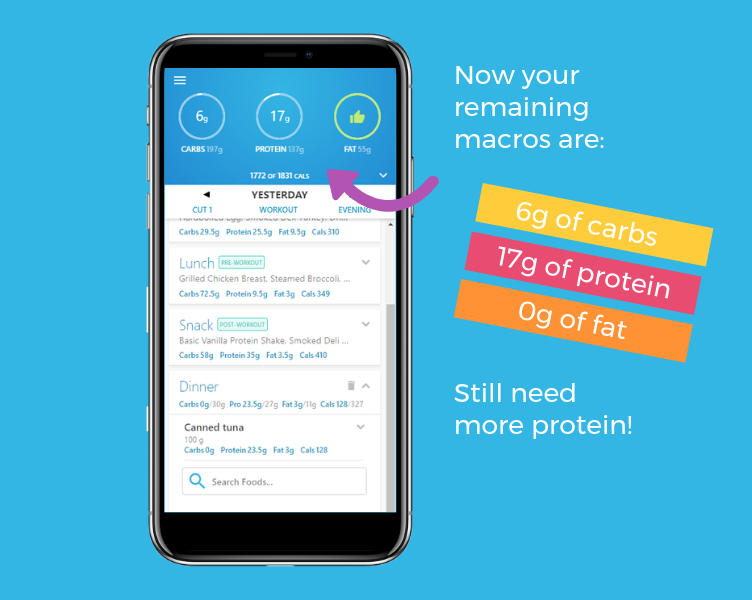 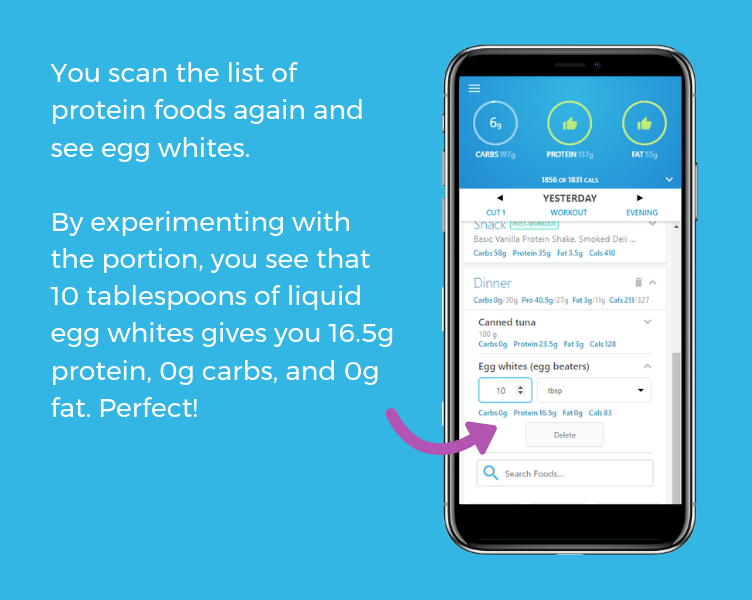 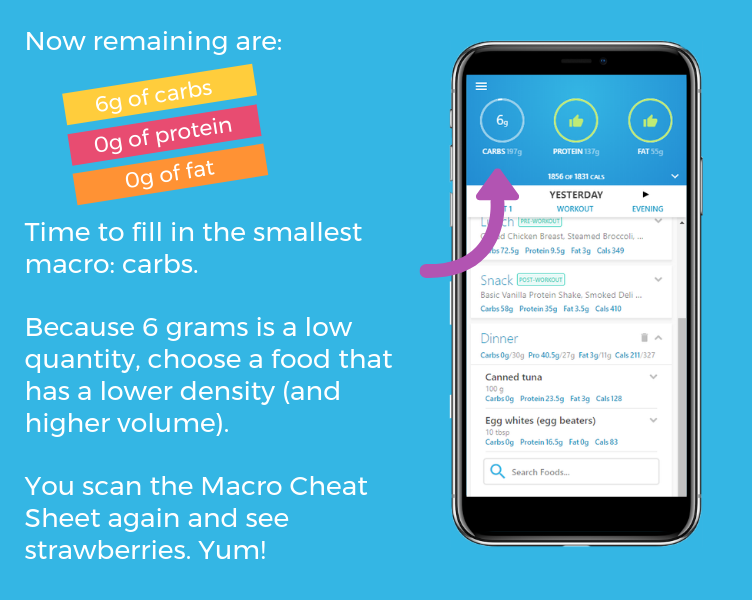 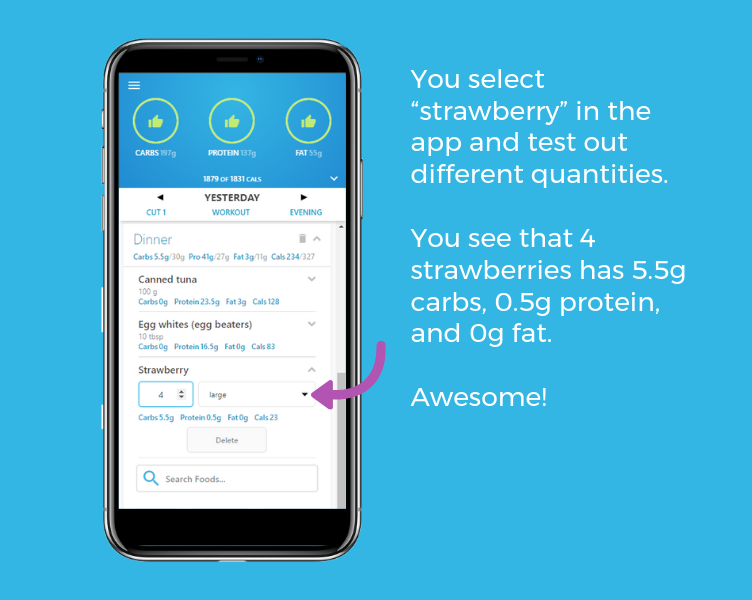